A while back I told you about my investment in foreign real estate. Now it's time to see one more step: the conclusion of the construction. 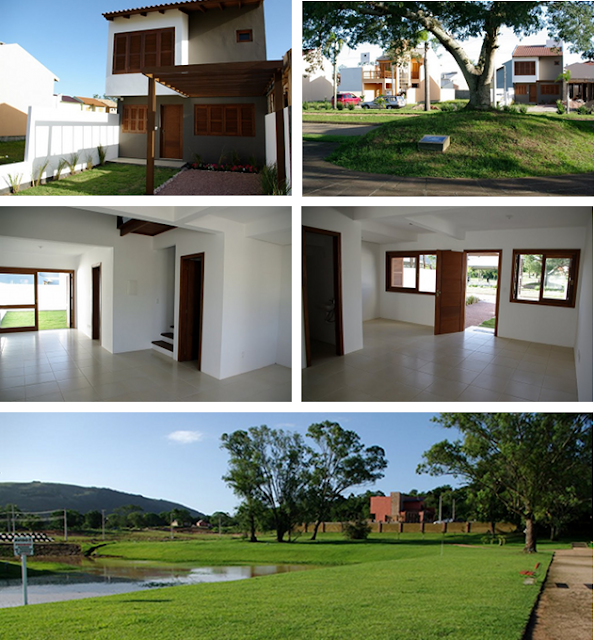 Voila. It's a beautiful construction, thanks to the clever design, effort and sweat of my investment partners at Squadra Arquitetura.

The house as it is now cost us more than originally planned, for various reasons that don't matter much here. All told, it was about 32% more than planned. This will certainly eat into our margins.

The good news though is that we raised our asking price a bit. If it goes for our current asking price, we'll be profiting 59%, which is less than the 98% I originally mentioned, but still above our minimum of 40%. So, the margin of safety is there.

Anyway, I'll be posting a final update here when the deal if finally settled. If you want more details, take a look at Squadra Arquitetura's blog (in portuguese only).